* In case of any delay in receiving the OTP, you may verify it later. Please proceed without verification.

The calm and peaceful city of Motihari is known for its association with eminent personalities including the Father of Our Nation, Mahatma Gandhi. It is rightly called as the ‘Karma Bhumi’ of Mahatma Gandhi, as it played a crucial role in the independence movement of our country initiated by Mahatma Gandhi, against the British. The city, now the headquarters of East Champaran district in Bihar, has witnessed the rise and fall of many great dynasties. It has now pregressed into one of the most important and rapidly developing cities in the state of Bihar.

Origin of the Name Motihari

According to the historical legends, the district Champaran derives its name from the words – ‘Champak’ and ‘Aranya’. ‘Champak’ means the Champa, the yellow coloured scented flower, while ‘Aranya’ means forest. Thus Champaran means a forest filled with Champa trees. Similarly, the name Motihari is said to be derived from the names of its two ancient kings, “Moti Singh’ and ‘Hari Singh’. 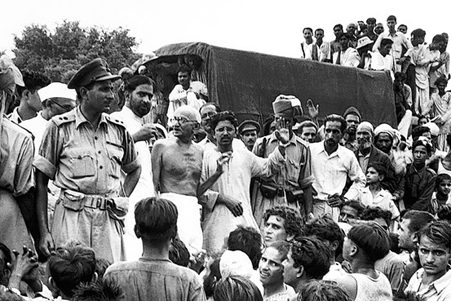 A remarkable event that had taken place in Motihari is the Champaran Satyagraha, by Mahatma Gandhi, launched with the support, help and active participation of the people of Motihari. It began on 10th April 1917, when Bapu had visited Motihari city and had witnessed the miserable plight of the farmers, who were forced to cultivate indigo and opium in their farms by the British, without being paid adequate money for the same. It is thus known to be the birthplace of the Indian freedom movement. Other significant events that had taken place in this place include protest against the Simon Commission, non – cooperation movement, Bihar Students Conference, gathering of the people after the failure of Round Table Conference of 1932 to take a pledge for country’s freedom etc. The people of Motihari thus played a vital role in our country’s freedom struggle. 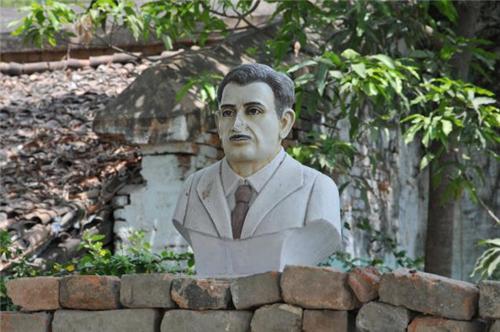 Apart from Mahatma Gandhi, many other eminent personalities have been associated with the city of Motihari. George Orwell, one of the celebrated writers and author of Animal Farm and Nineteen Eighty-Four, was born in the city of Motihari. Khan Bahadur Azizul Huq was a popular police officer, who worked along with Edward Henry in Henry Classification System, one of the most efficient methods for fingerprint classification. Prabhu Nath Tiwari, a congress leader and social activist was born in Motihari. Ramesh Chandra Jha from Motihari is a famous author, poet and freedom fighter. Other popular personalities from Motihari include Thakur Ramapati Singh, Raj Kumar Shukla, Janardhan Prasad and many more.

Comments / Discussion Board - History of Motihari